The Oculus Quest 2 is now our preferred device for all our VR training software products. This in depth review will outline why this is the case, and why you should pick up an Oculus Quest 2 above any other device on the market. 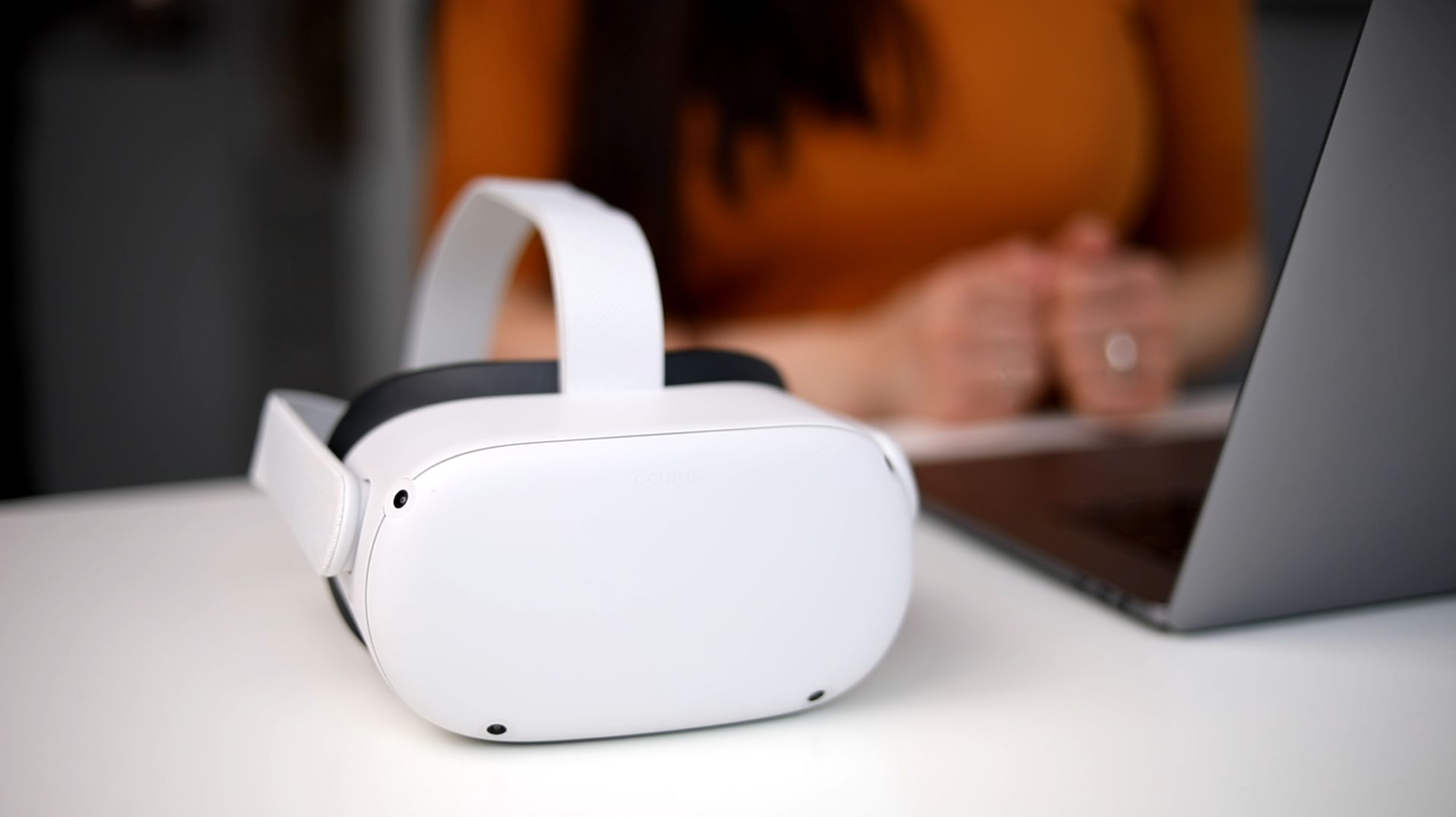 Standalone is the Way Ahead

At the time of this post the Oculus Quest 2 has been available for just over a month. Its general release was on October 13th 2020, we picked two up on the release date and have been using them on a daily basis ever since.

Being a standalone device, the Oculus Quest 2 is ready to go right out of the box. With VR headsets that we had used in the past like the HTV Vive, this just wasn’t the case. With the HTC Vive, a non-standalone headset, a separate computer was needed to plug the headset into. Additionally, for tracking, 2 separate lighthouses needed to be mounted in the corners of the room you were training in. We then had trackers that needed to be attached to each wrist so that CPR could be hands free. 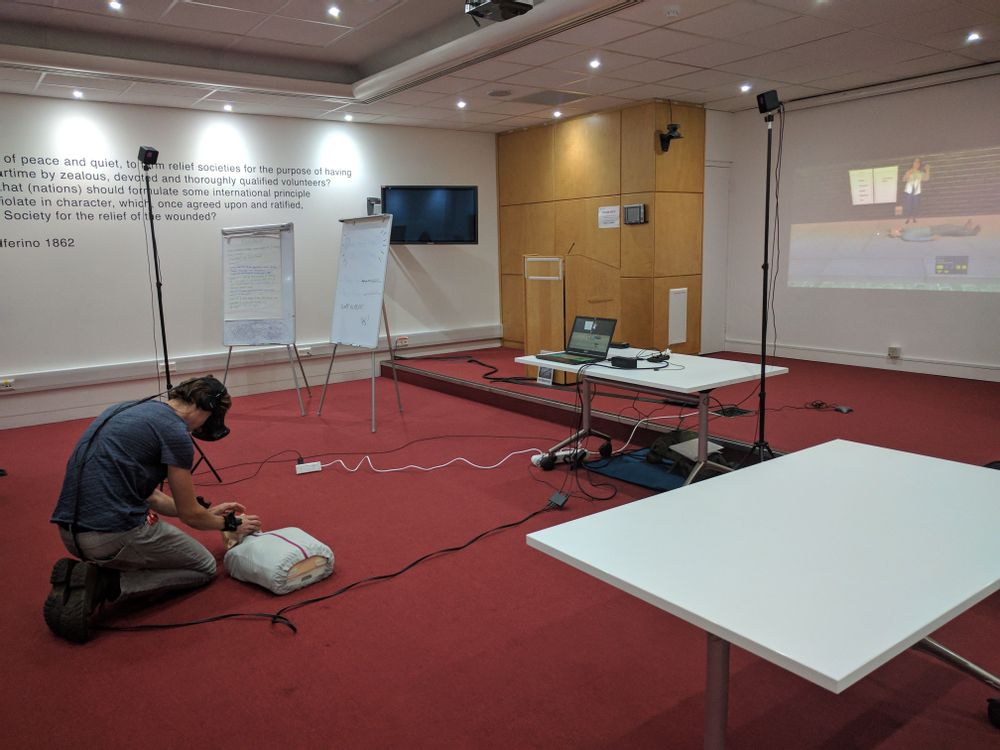 A non-standalone setup - look at all those cables!

Now all this is completely unnecessary. With the Oculus Quest 2 it definitely feels like VR has come of age and is now the user-friendly experience it should be. 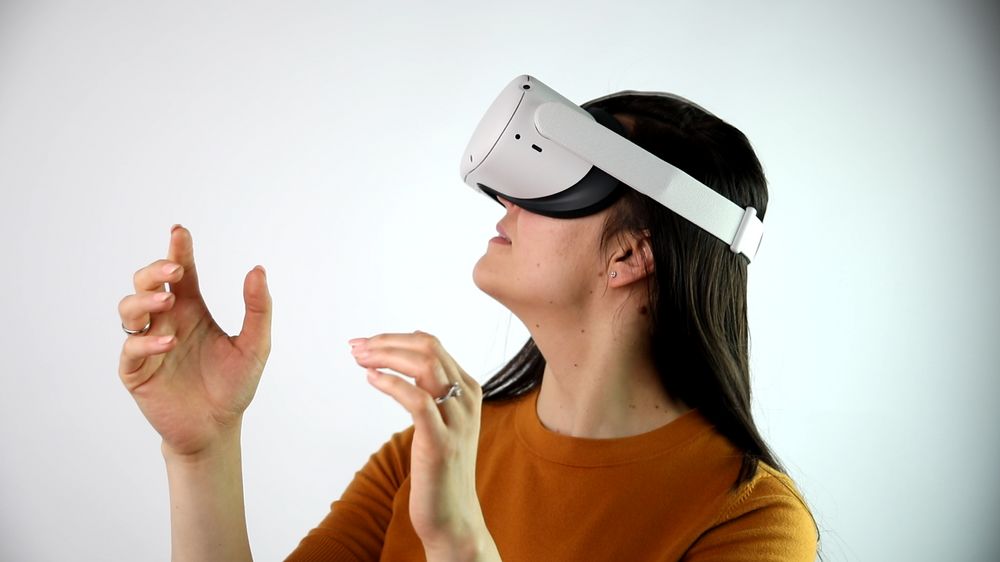 The only setup that needs to be done when you use the Oculus Quest 2 in a new room is the drawing of the guardian system. This usually takes about 10 seconds and entails you drawing a floor area in VR to specify the safe area and making sure that the Quest has found the floor correctly.

Once the guardian system is set up you will see the main menu of the headset and the default virtual environment. Since the headset is fully tracked, known as 6DOF (6 degrees of freedom), you can walk around this virtual space naturally. The 2 controllers that come with the headset can be used to track your hands and interact, or more excitingly, you can put down the controllers and just interact with your hands. Pinching to select or scroll just takes a few moments to get used to and then it feels very natural.

The Quest 2 feels very responsive and the text in the menu systems are the clearest I've experienced. Amazingly both these aspects have been improved with a recent update

If you didn't already know, Oculus is owned by Facebook and here is where some of the caveats lie. To use the Oculus Quest 2 consumer headset you must log in with a facebook account. Of course you can create a facebook account specially for the Quest 2 which is sure to be frowned on by Facebook but is certainly an option. However the professional route is to purchase the enterprise edition of the Quest 2 headset which is more expensive ($750) and comes with software that can manage mutiple headsets remotely but has an annual license fee of $180. This seems expensive when compared to the consumer headset ($299) but still holds up favourably when compared to the competition.

OK so let's talk about the competition. Unfortunately at this price point there isn't much competition at all. Google daydream has been dropped from the latest Pixel 4 phone which doesn't bode well. The Vive Focus Plus feels pretty clunky in comparison to the Quest 2 and the hand tracking on the Focus is not great. So standalone headsets are thin on the ground which leaves the tethered headsets.

Tethering a headset to a computer made sense before the Quest was released. Now with the Quest 2, it really makes very little sense since the Quest 2 can also be used as a very decent tethered headset. I tether the Quest 2 to my computer daily for development purposes. It works stunningly well but quite frankly I wouldn't bother if I didn't have to, the Quest 2 wants to be free of cables! 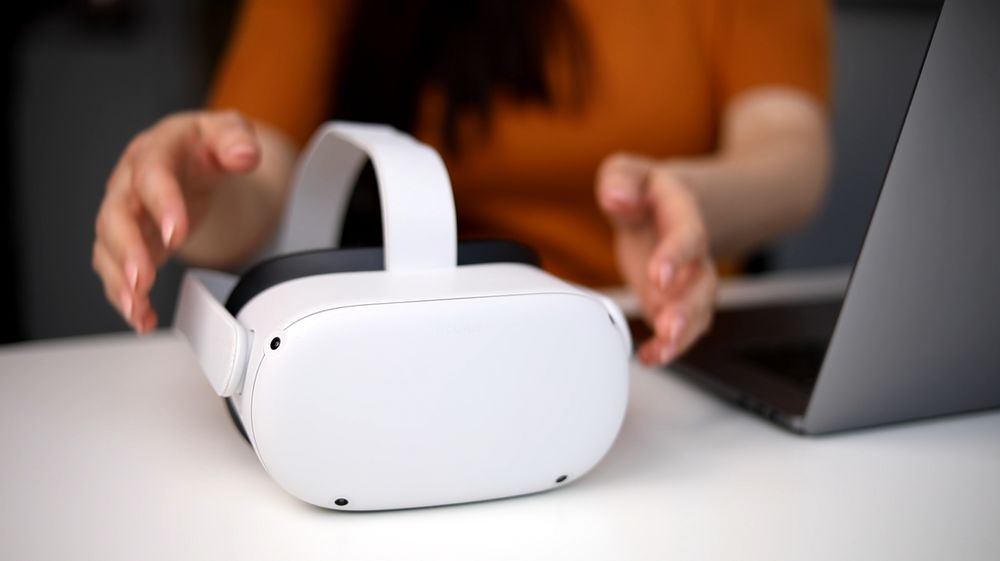 Pick up an Oculus Quest 2, you won't be disappointed! 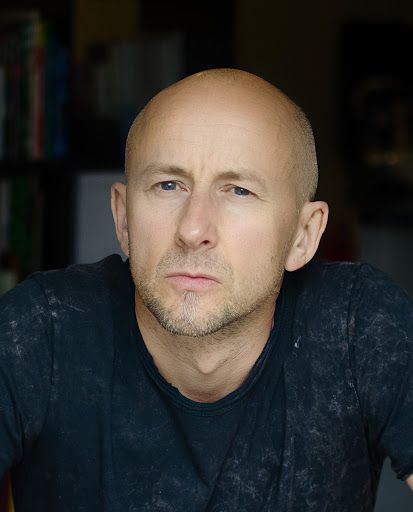